Dr. Peter Gaveras grew up in Milwaukee and currently lives in Wauwatosa, Wisconsin. He received both an undergraduate degree and a DVM degree from the University of Wisconsin in 1981 and 1987 respectively. After that, he earned his MBA from the Keller Graduate School of Management in 1989. His special interests include feline and internal medicine.

Before joining our team in June 2015, Dr. Gaveras practiced at many other animal hospitals and emergency practices in Southeast Wisconsin. He has even practiced here at Silver Spring Animal Wellness Center in 2000-2003. We are thrilled to have him back on the team!

Dr. Gaveras' favorite part of being a veterinarian is celebrating the bond between his patients and their families. When not at work, he enjoys photography, going to jazz concerts and flying. He and his wife Deb enjoy two cats at home — Willy and Lou. 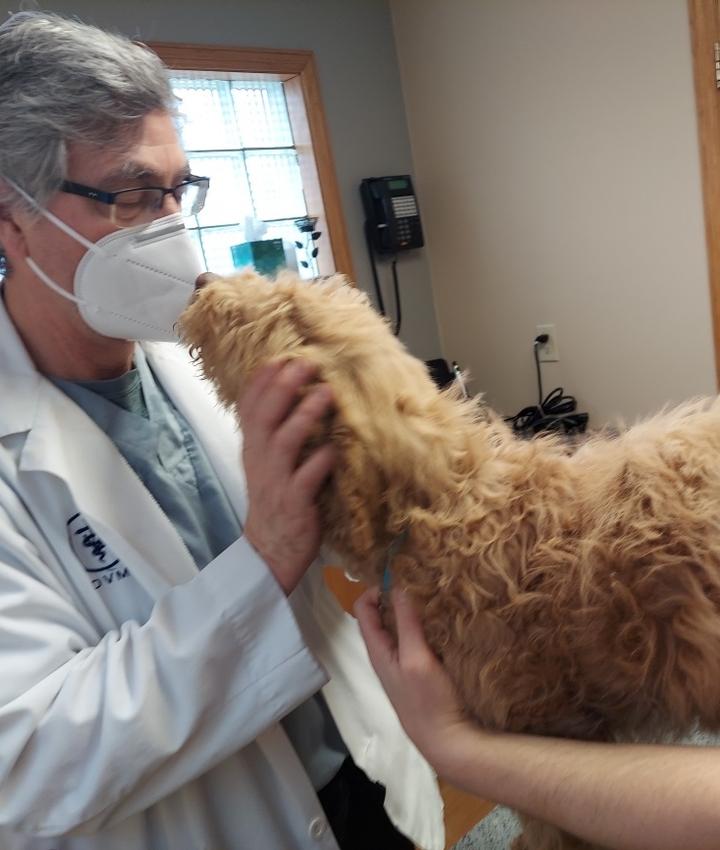